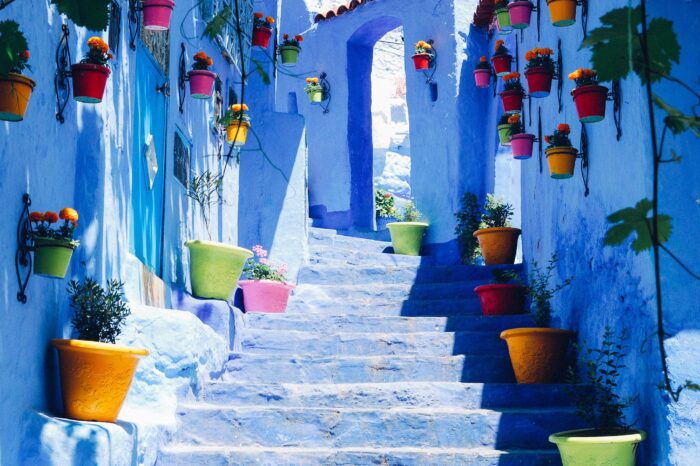 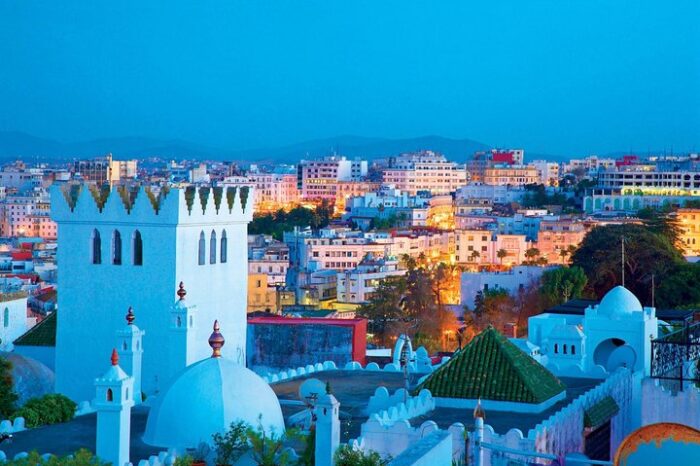 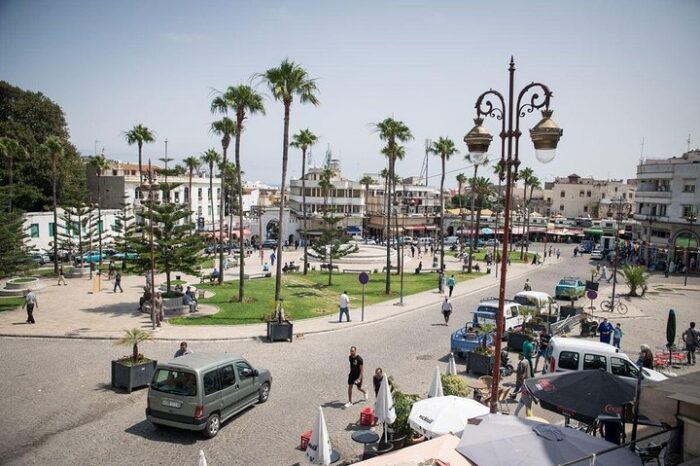 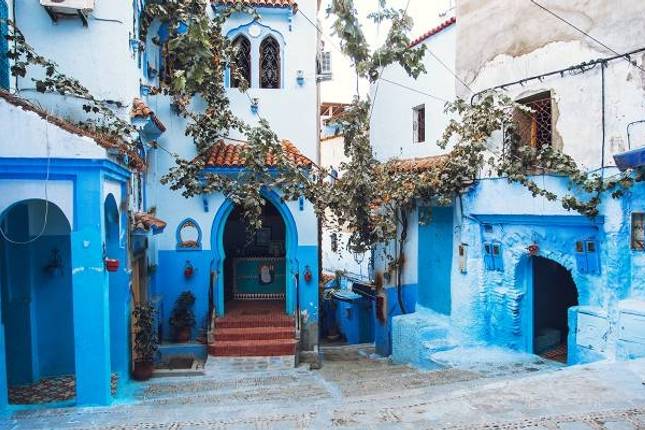 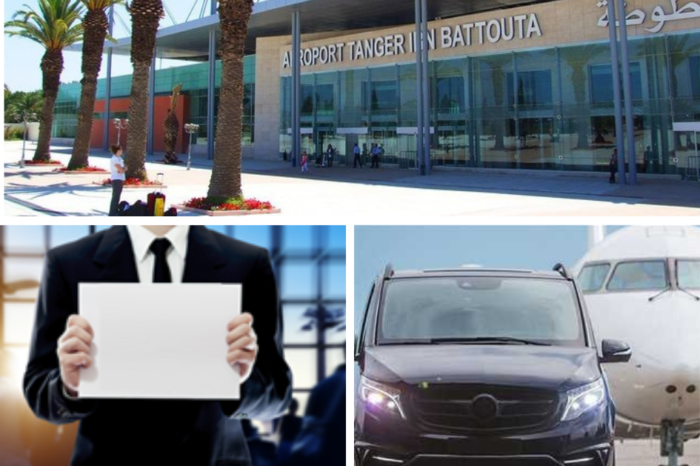 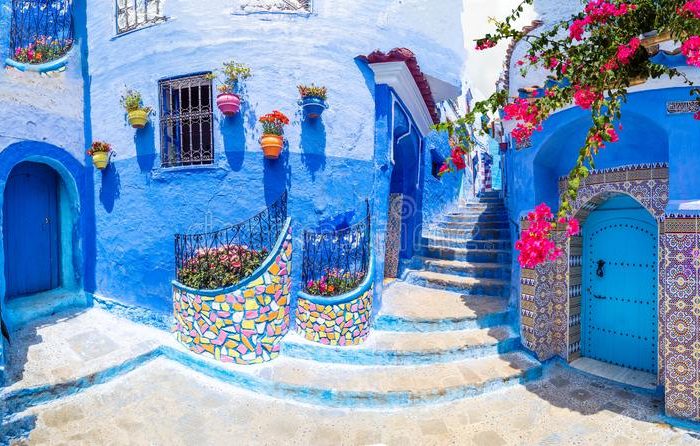 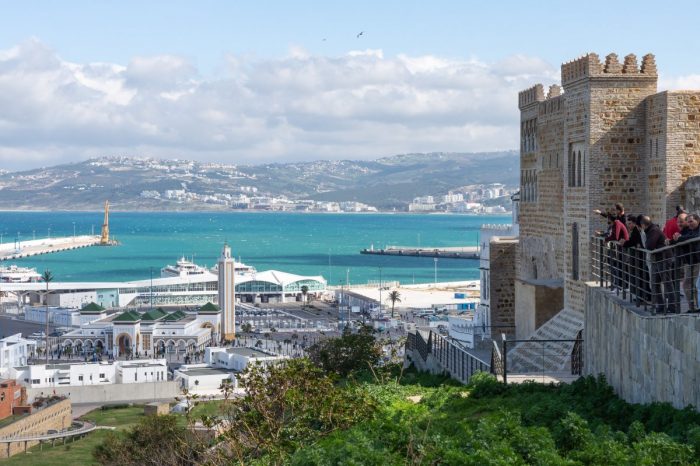 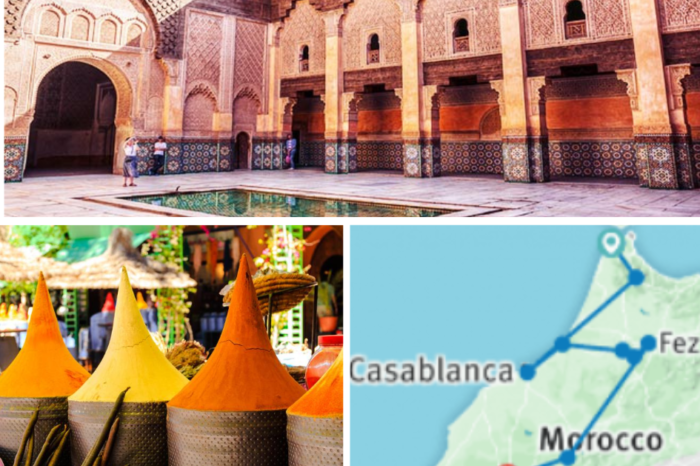 Best of Morocco Tour from Tangier 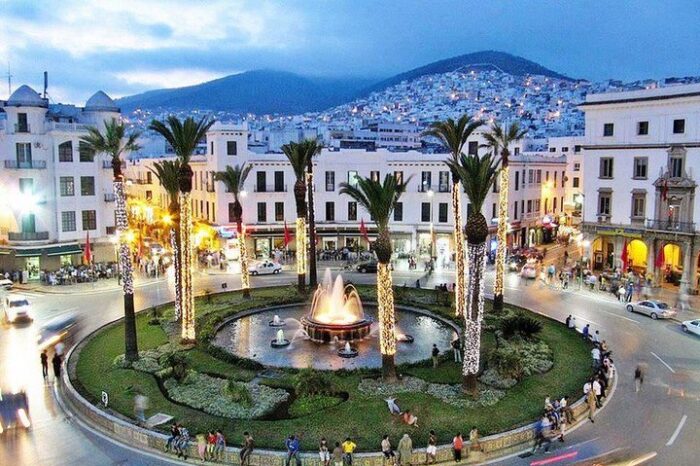 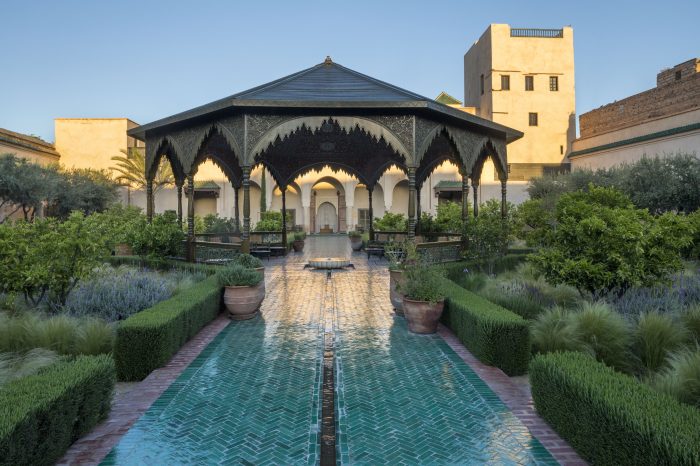 You’re Going to Love Tangier. Exploring the Area Located on the Strait of Gibraltar where Africa meets Europe, Tangier has long held strategic importance. Ruled through the centuries by waves of conquerors including Romans, Vandals, Byzantines, Arabs and Portuguese, the […]

Located on the Strait of Gibraltar where Africa meets Europe, Tangier has long held strategic importance. Ruled through the centuries by waves of conquerors including Romans, Vandals, Byzantines, Arabs and Portuguese, the city is more than two and a half millennia old, making it one of North Africa’s most ancient. The medina, kasbah, bazaars and souks are among the country’s most vibrant, and the beaches are excellent. In the last century, Tangier became a hot spot for the international jet set. Nestled in the northeast corner of Morocco, the bustling city of Tangier has long been a haven for artists, writers, rock stars, and intellectuals. It’s one of the country’s most accessible destinations – just 20 miles from Spain across the Strait of Gibraltar. Its African roots are tempered by Spanish, Portuguese, and French influences. A blend of romantic medinas and alleyways, landmarks like the Sidi Bou Abib Mosque, and gorgeous Mediterranean beaches make the ‘white city’ an attractive option for all age groups.

When to Visit Tangier

Visit Tangier in late spring from March to May or in late summer from September to November for pleasant weather and fewer crowds. Peak season is from June to August and although all attractions are open, the city can be very busy as numbers are boosted by day visitors coming from Spain. Bring warm clothing if you’re visiting in winter as temperatures can become chilly from December to February.

Try fragrant tagine and other classic Moroccan dishes at Le Nabab (Rue Zaouiah Kadiria) or El Morocco Club (Place du Tabor). For a really special meal, order m’choui (whole roasted lamb) a day in advance and enjoy spectacular views over the Strait of Gibraltar at the city’s most opulent restaurant, El Korsan (El Minzah Hotel). Chez Abdou (Foret Diplomatique) at the beach serves delicious seafood, while Le Fabrique in Rue d’Angleterre offers stylish French cooking with an Asian twist. Expect to pay DH150 for a basic meal or from DH500 for dinner in a good restaurant.

Choose boutique hotels like Hôtel Villa Joséphine or La Maison de Tanger, or treat yourself to a stay at the luxurious El Minzah Hotel, the city’s best-known 5-star hotel. Other upscale hotels include Hotel Atlas Rif and Spa on Avenue Mohammed VI and Mövenpick Hotel and Casino, while Hotel Continental or Kasbah Rose are good mid-range alternatives. Popular Neighborhoods in Tangier: Old Medina – the hillside above the port is where you’ll find the city’s historical medina and the 17th-century fortified Kasbah. Walk from Grand Socco down to Petit Socco via Rue es-Siaghin past dozens of shops selling arts and crafts. Ville Nouvelle – the city’s new town is south of the port and the Old Medina. The district is centered around Place de France and Boulevard Pasteur with its many stores, restaurants, and cafes. Highlights include St. Andrew’s Church on Rue d’Angleterre. Marshan – this central neighborhood is bordered by Avenue Hadj Mohamed Tazi and Avenue Sidi Bou Arraqia. Marshan hotels are within easy reach of the Palais Marshan, the Grand Mosque of Tangier, and the Kasbah Museum.