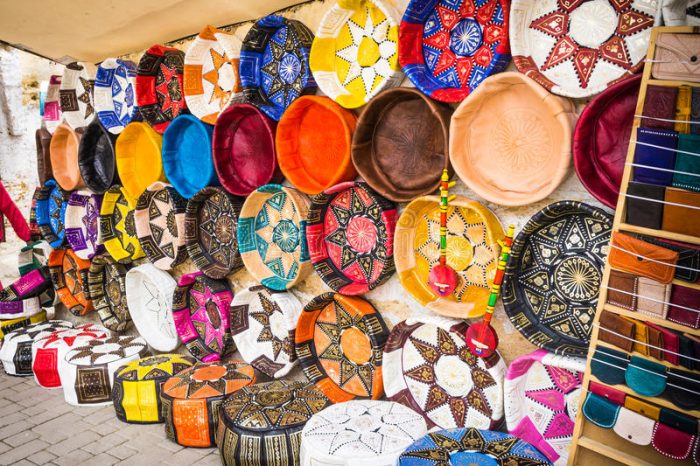 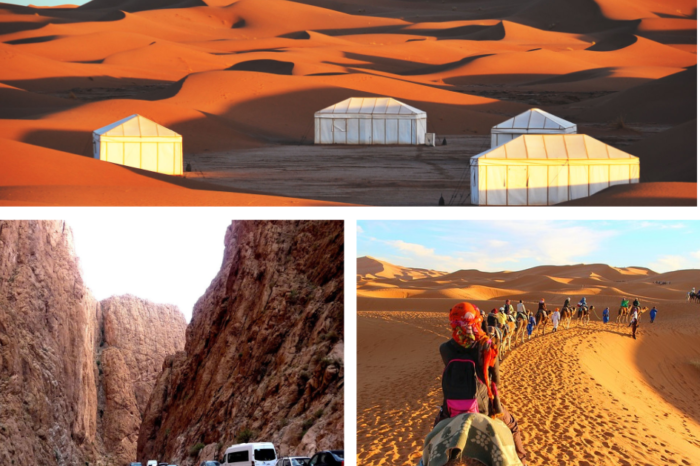 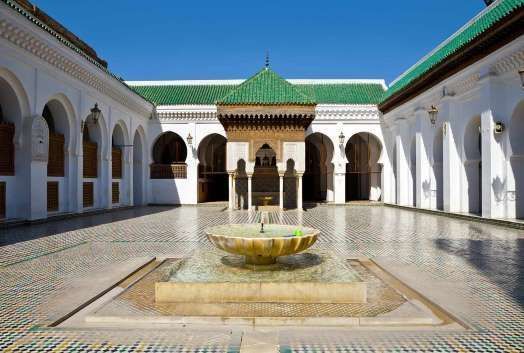 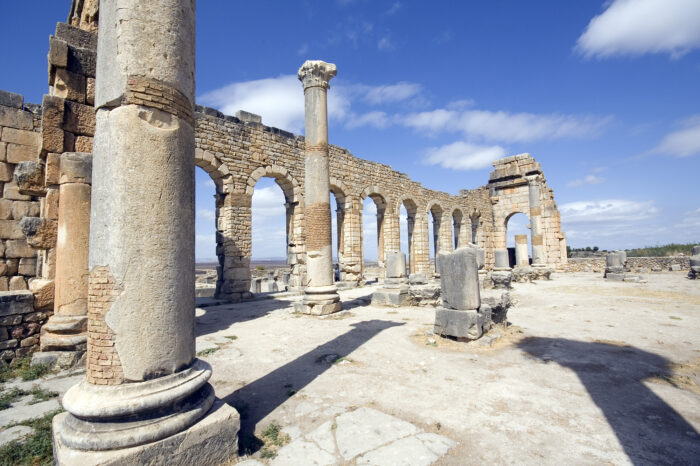 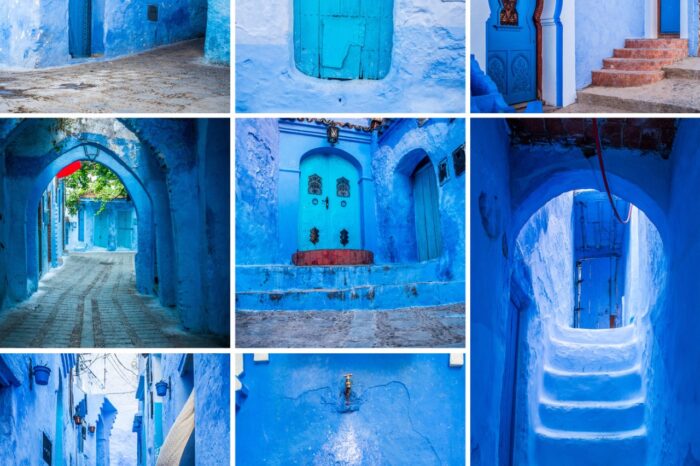 Day Trip to the Blue Town of Chefchaouen

You’re Going to Love Fes. Exploring the Area Fes was the medieval capital of Morocco and dates from 789 AD. It is home to the world’s oldest university and is home to the best preserved old city in the Middle […]

Fes was the medieval capital of Morocco and dates from 789 AD. It is home to the world’s oldest university and is home to the best preserved old city in the Middle East and North Africa. The oldest university in the world isn’t Oxford or the Sorbonne—it’s the University of Al-Karaouine, and you’ll find it in Fes el Bali. This walled city, a UNESCO World Heritage Site, will transport you back to mediaeval times. Visit the ancient maze-like quarters of the Medina to Fes el-Bali and the four imposing Gates of Fes, with their distinctive Moroccan tile work. You can walk, or, if you’re brave, take a taxi—the daredevil drivers will have you hanging on for dear life. The old city, Fes el-Bali, is also the largest car-free urban center in the world, making Fes a great city to walk around.

When to Visit Fes

With a hot Mediterranean climate, Fes endures scorching summers but is pleasantly warm from late fall to early spring.

The area around the main gate into the Medina at Bab Bou Jeloud has some excellent street food stalls, with tasty snacks for just a few dirham. Le Palais de Fes is a rooftop restaurant offering great views and superb local dishes like pastilla, with dinner costing around Dhs 350 per person.

Dar Adam in the medina has a beautiful roof terrace and comfortable rooms. You can splash out at Palais Faraj Suites and Spa, a renovated palace hotel by the city walls. Popular Neighborhoods in Fes:  Fes el-Bali (Medina) – this is Fes’ ancient center. It has some good boutique hotels and is a thrilling place to stay. Fes el-Jdid – this district dates from the 13th century and is home to the Jewish Quarter and Royal Palace. Ville Nouvelle – this is the newer, French Colonial part of the city, with comfortable squares and wide, tree-lined avenues.